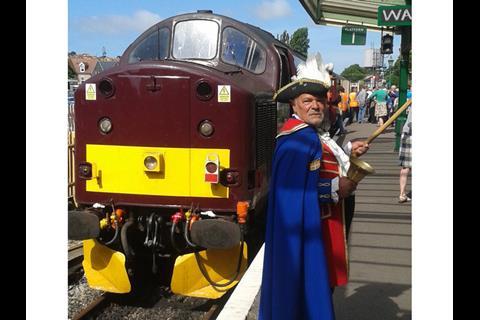 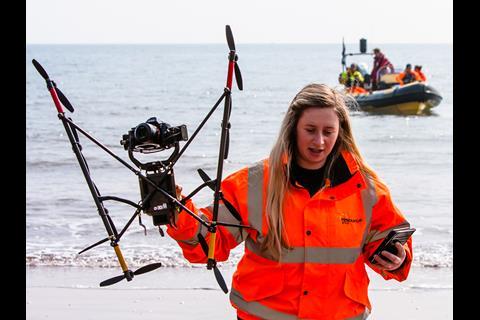 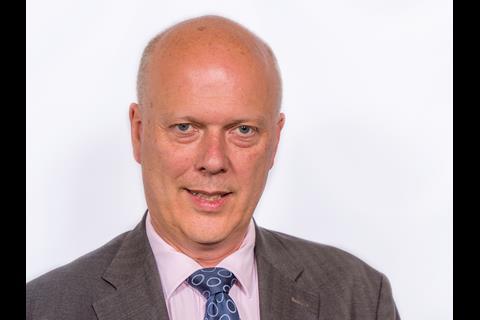 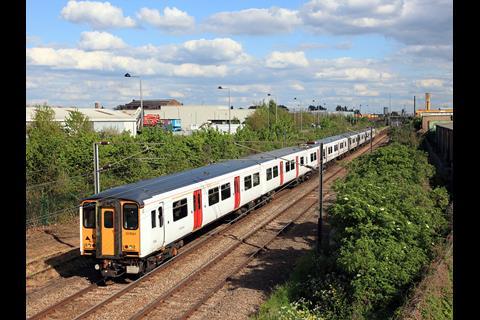 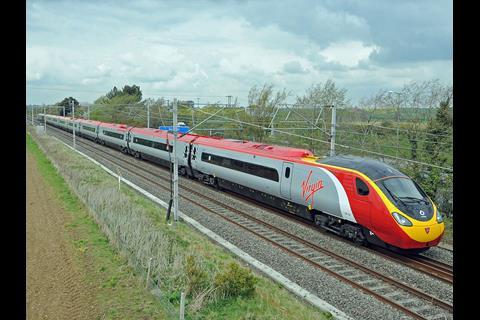 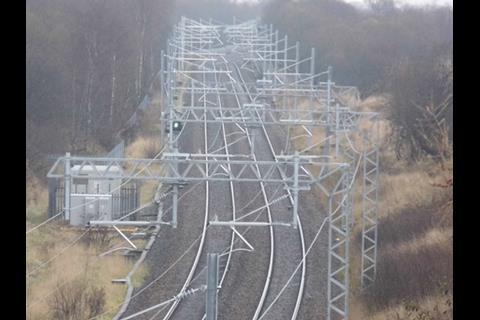 Conservative Member of Parliament for Epsom & Ewell Chris Grayling has retained his position as Secretary of State for Transport in the cabinet announced by Prime Minister Theresa May following the general election.

Network Rail has begun a ‘soft’ market-testing exercise seeking external expertise to determine what would be the best way for it to source unmanned aircraft system operation, training and equipment. Services to be procured could include general and specialist inspection of infrastructure including embankments, culverts and electrification equipment, and condition inspections following adverse weather and other incidents. NR envisages UAVs could reduce employee exposure to risk by reducing the need for physical access to sites, and provide value for money when undertaking surveys.

The heritage Swanage Railway launched a two-year trial service to Wareham station on the national network on June 13, operated by charter operator West Coast Railways. The service of four diesel trains per day in each direction will run on 60 Tuesdays, Wednesdays, Thursdays, Saturdays and Sundays from June 13 to September 3 and on 90 days in 2018. The project to reinstate the link and run the service has been supported by the government's Coastal Communities Fund (£1∙8m), Purbeck district (£3∙2m) and Dorset county councils, BP (£0∙5m), Perenco, Network Rail and South West Trains.

On July 1 Network Rail is to close the level crossing at Northumberland Park station in northeast London, to be replaced by a fully-accessible ramped footbridge. A new island platform is to be built at Northumberland Park as part of the £140m Lee Valley Rail Programme to provide a third track between Stratford and Angel Road. Enabling an additional two trains/h to be operated, the programme is being funded by the Department for Transport, Transport for London, Enfield Council and the London Economic Action Partnership, the Local Enterprise Partnership for Greater London.

Virgin Trains has launched a two television commercials as part of a wider advertising campaign which it says aim to ‘drive customer appraisal and tackle alternative modes of transport head-on.‘ This is the first campaign created for Virgin Trains by Anomaly, which was appointed as its lead creative agency in February.

Network Rail is seeking interest in the 24 h provision of breakdown and recovery services for rail vehicles involved in derailments or other incidents. The supplier would provide its own equipment, but would also be responsible for the operation, maintenance and undercover storage of Network Rail’s own cranes.

Network Rail has confirmed that completion of work to electrify the line from Edinburgh to Glasgow via Falkirk High has been delayed by a further three months, and is not now expected before October.