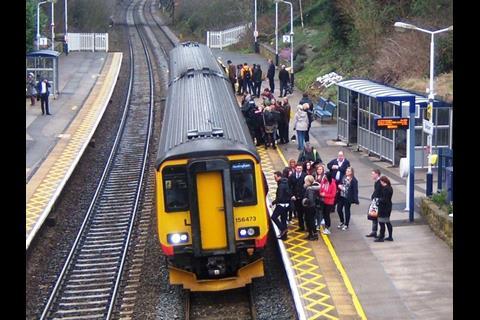 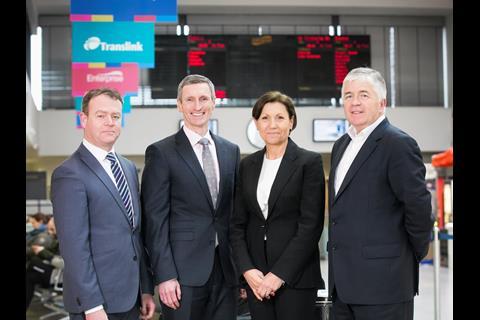 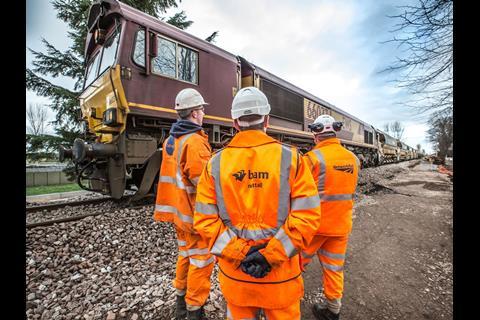 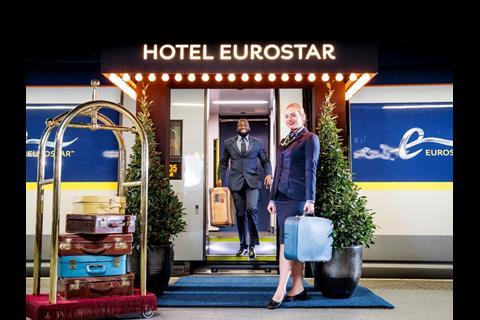 FirstGroup and joint venture partner Trenitalia have decided to withdraw from the East Midlands franchise competition, in order to focus on bidding for the West Coast Partnership franchise. ‘This is an exciting opportunity to be the first operator of High Speed 2, as well as to run conventional West Coast services from London to Glasgow’, said FirstGroup. ‘We remain committed to retaining a leading position in the thriving UK rail market. We will continue to bid in a disciplined way which is good for our stakeholders, the sector as a whole and above all, passengers.’

The Department for Transport is drafting legislation to update the Railways (Interoperability) Regulations 2011 in order to address deficiencies in the interoperability regime which would result from a 'hard Brexit'. This would include amending aspects of retained EU law and transposing legislation that would no longer function correctly if the UK is not part of the EU. A stakeholder workshop is to be held on May 11 to explore whether the proposals meet these goals sufficiently and to seek additional views.

Translink has awarded AmeyTPT a five-year contract to provide commercial management services across its estate. Amey Consulting will devise and implement a commercialisation plan that will ‘both improve passenger experience and maximise revenue‘ across the rail and bus assets. The role includes cost efficiencies, property management and development advice.

Network Rail has awarded BAM Nuttall a £10m contract for upgrading works to support the operation by ScotRail of shortened IC125 trainsets on the Highland Main Line. This includes extending platforms and modifying the track layout at Pitlochry, extending the loop at Aviemore station, and undertaking related signalling modifications.

The first section of 25 kV 50 Hz electrification on the routes serving Stirling, Dunblane and Alloa is to be energised on May 1, Network Rail has announced. This covers 26 track-km between Greenhill Junction, Polmont Junction, Grangemouth Junction and Larbert Junction south of Stirling. The rest of the electrification project is expected to be completed by the end of 2019.

Eurostar has introduced a partnership programme with a number of hotels in the cities it serves, as well as other destinations available via local connections, such as Brugge. The operator says the ‘hand-picked’ hotels will be available to book at special rates with a single reservation including rail travel. The hotels are being grouped to focus on themes such as family friendliness, local gastronomy and cultural attraction.

Transport for London reports that around half of all pay-as-you-go journeys on the urban rail, mainline and bus networks around London are now being made using contactless payment, an increase from 25% two years ago. Approximately 17 million PAYG journeys are paid for using contactless bank cards or handheld devices each week, TfL says.