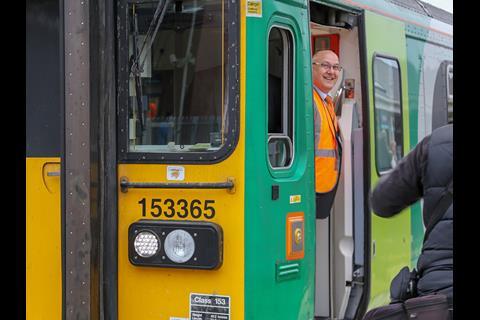 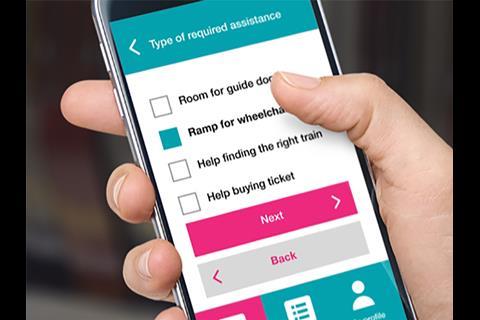 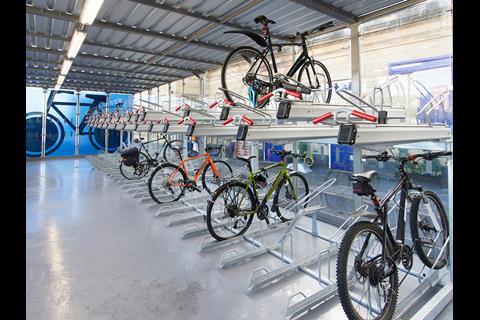 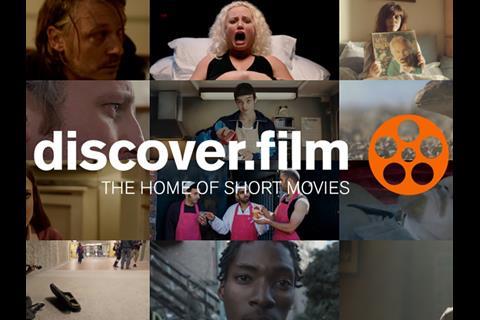 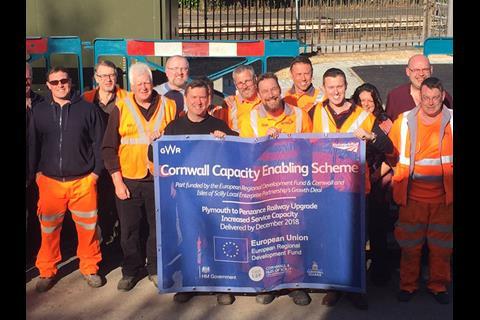 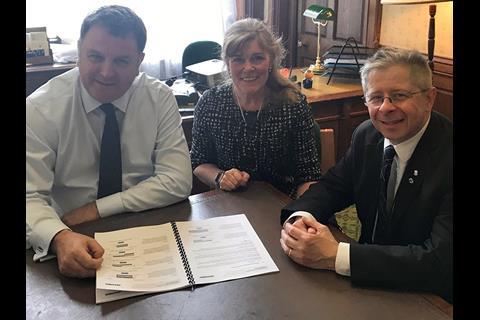 Kenilworth station opened on April 30, served by West Midlands Railway. Rebuilt on the site of the former station closed in 1965, it was funded by Coventry and Warwickshire Local Enterprise Partnership, Warwickshire County Council and a £4·9m grant from the Department for Transport’s New Stations Fund, as part of a scheme to boost economic regeneration.

RSSB’s revised Railway Industry Supplier Qualification Scheme platform and enhanced audit services went live on May 1, providing assurance for 110-plus buyers including Network Rail and Transport for London to do business with more than 4 300 suppliers. RSSB said the new platform was configurable to quickly adapt to changing requirements, has the potential to integrate with buyer systems, and includes time-saving features like pre-population of templates to reduce duplication as well as free value-adding tools like notice of EU tenders for suppliers.

Trenitalia's c2c says it has become the first company in England to adopt the Sparksafe Electrical Licence to Practice management system used in Northern Ireland. All electrical contractors working for c2c are required to sign up to Sparksafe, which authenticates the identity and occupational qualifications of each worker.

Global Rail Construction is to undertake electrical works between Westerfield and Felixstowe as subcontractor to Volker Fitzpatrick.

West Midlands Railway is testing a mobile app developed by Transreport which is intended to provide a ‘more streamlined and efficient’ on-demand passenger assistance service. The operator said the current process of booking assistance can be time-consuming and inflexible, and it hopes the app could make travel easier.

From May 20 free reservations will be required to take a bicycle on TransPennine Express services. The Nova fleets coming into service from autumn will have space for up to four bikes, compared to two on current units, but have less open spaces in vestibules.

The Office of Rail & Road is to create an advisory group to support the updating of its guidance on accessibility policies. ORR research has found that there is high satisfaction amongst users of travel assistance, but there are problems with passenger awareness and reliability, and a need for improvements in staff training, particularly around hidden disabilities.

ScotRail has signed a five-year agreement to use the O2 Smart Compliance business operations package, which uses data and analytics technology from Over-C with standard mobile devices and ‘strategically placed’ sensors.

GoMedia is offering short drama, documentaries and animation films of 2 to 15 min duration from Discover.film through its onboard infotainment system installed by c2c, with other operators to follow this year. 'c2c is a predominantly commuter-centric rail operator, so content needs to be carefully tailored to suit shorter journeys', said GoMedia Managing Director Roger Matthews.

An app developed by Network Rail and Samaritans with the aim of preventing suicides has been rolled out across ScotRail employees’ mobile devices. This provides guidance on possible warning signs, information on how best to support someone in need and a direct link to the British Transport Police for immediate support and advice.

East Midlands Chamber and Geldards have established a HS2 Business Advisory Group which aims to ensure that the Derbyshire, Nottinghamshire and Leicestershire region takes full advantage of the project. 'It is essential throughout this process that the private sector in the East Midlands maintains a strong influence on the development, ensuring that the opportunities arising from HS2 are maximised to ensure that a vision for a successful East Midlands economy is driven by an understanding of the long-term business needs and opportunities for the region', said Chris Hobson, Director of Policy at East Midlands Chamber.

In an effort to respond more quickly to disruption, Greater Anglia is improving its communications channels by designating ‘hub’ stations which will receive information from the control room and then quickly disseminate it to groups of smaller stations in their area. Stations can also contact their hub station for information, which is easier than getting through to the control room when lines are busy.

Network Rail completed the first phase of a £24m two-stage signalling upgrade between Plymouth and Penzance on April 23. The final phase of the Cornwall Capacity Enabling Scheme is scheduled for October, ahead of significant timetable changes in early 2019.

A feasibility study commissioned by Devon County Council has identified two preferred options for a new station east of Okehampton, which would need to meet the requirements of GWR, Aggregate Industries and Dartmoor Railway. The cost is estimated at around £9m.