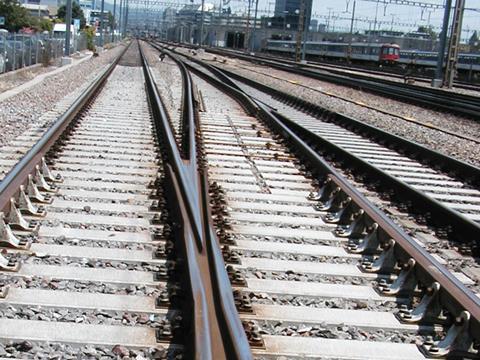 Outreau Technologies employs approximately 200 people at a plant in Pas-de-Calais which produces crossings for railway, tramway and metro trackwork. It has a long-term sales co-operation agreement with Vossloh Cogifer, and Manoir said the sale would help accelerate the business's development in the global marketplace.