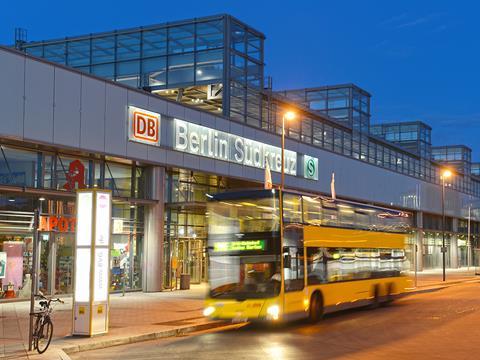 GERMANY: Technology designed to automatically detect anomalous behaviour which could lead to train services being disrupted is to be tested at Berlin-Südkreuz station from June 18.

The project is being undertaken by Deutsche Bahn, the federal police and technology suppliers IBM Germany, a consortium of Hitachi, Conef and MIG, and Funkwerk Video Systems working with G2K Group.

Actors will perform scripted activities to test whether the image analysis software is capable of unambiguously detecting situations such as someone entering a defined area or abandoning an object.

If the technology detects one of the specified cases, it will flag it up on a dedicated screen in the control room. It is hoped that this will make it easier for staff to identify situations requiring attention.

DB has stressed its compliance with data protection requirements. The tests will take place on Tuesdays and Wednesdays, they do not involve facial recognition, the test zones will be clearly marked and supervised by staff, and passengers will be able to access the station facilities without entering the designated areas.