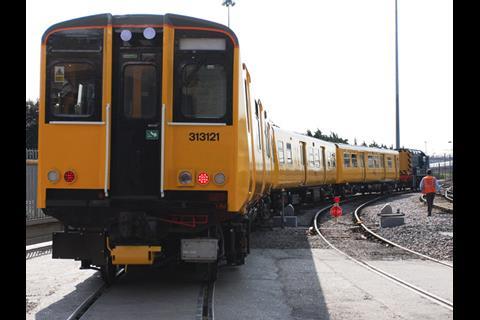 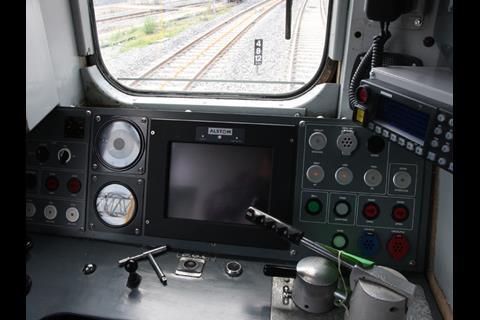 UK: Network Rail is finalising the site for a pilot deployment of technology integration under its Digital Railway programme, with the route from Norwich to Lowestoft and Great Yarmouth in East Anglia understood to be under consideration.

The project aims to integrate ERTMS, train operations management systems and real-time driver advisory systems, helping the rail industry understand the complexities of bringing the technologies together into a unified whole ahead of planned national deployment.

NR’s Digital Transformation Director Patrick Bossert told Railway Gazette that the East Anglian route offers a good opportunity to assess the impact of the Digital Railway on different types of infrastructure and train services, including passenger, freight and heritage operations. An important part of the pilot will be to foster support for the Digital Railway from industry stakeholders, including operators and trade unions, and passenger franchisee Abellio Great Anglia is supportive as it sees the project as a way to improve train performance.

NR’s ETCS Early Deployment Scheme in central Wales had focused on technology development and the individual systems are now proven to work, Bossert said, while technologies such as GPS and web services have ‘come of age’ and are now well established.

A number of models for the national roll-out were considered, based on replacing equipment as it becomes life-expired, or by route or within the territory controlled by each of the 12 Rail Operating Centres which are being developed to control the entire network. NR’s discussions with overseas operators led to a decision to deploy by ROC area, as this is felt to maximise the benefits and avoids having technology ‘islands’.

While much of the interest in the Digital Railway concept focuses on maximising capacity on the busiest routes, Bossert said it will also be of benefit for relatively lightly-used rural lines. Legacy mechanical signalling equipment is often still in use on such routes, because of the high initial cost of replacement with modern and more reliable technology which is cheaper to run.

A number of train operators have now deployed driver advisory systems which assist with driving in the optimal manner to match the timetable. These have brought significant fuel savings, especially for freight operators such as Freightliner, but do not yet use real-time information about train movements. NR believes incorporating such data could bring significant benefits, for example by ensuring trains arrive at junctions at the optimal time to minimise conflicting movements. Discussions are underway with Thales for integrating DAS with train management systems at the future Romford ROC which will control services in East Anglia as well as London’s Crossrail route.