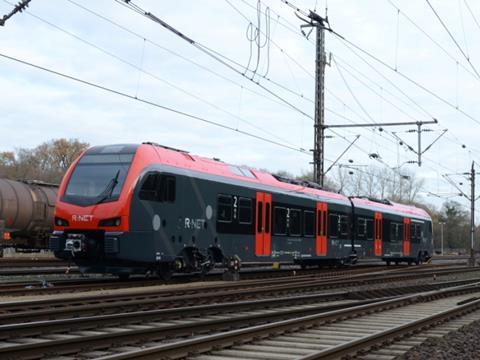 In 2014 the province of Zuid-Holland awarded NS Reizigers and Abellio Rail NRW GmbH a contract to operate passenger services on the 18 km route, which forms part of the R-net network. The contract is due to commence on December 11 2016, when Abellio will take over from incumbent operator NS, and will run for 15 years.