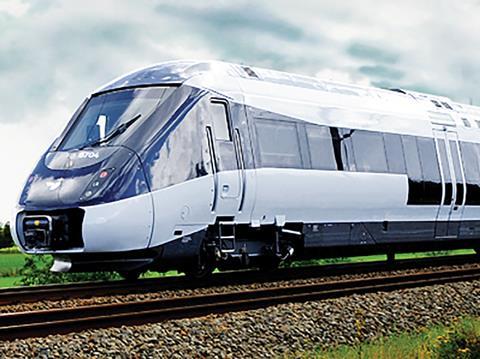 Subject to the successful introduction of these three DMUs, Astra Trans Carpatic plans to acquire a further 12 of the 23 two–car IC2s which were withdrawn by DSB in 2016 owing to poor reliability.