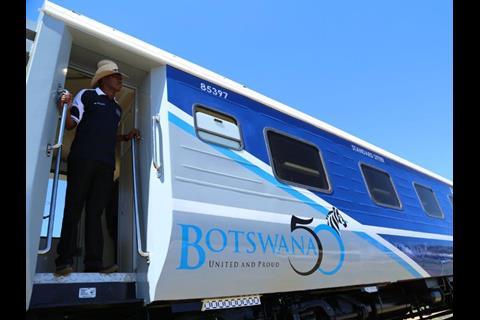 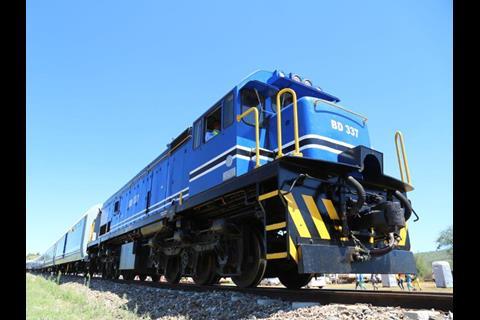 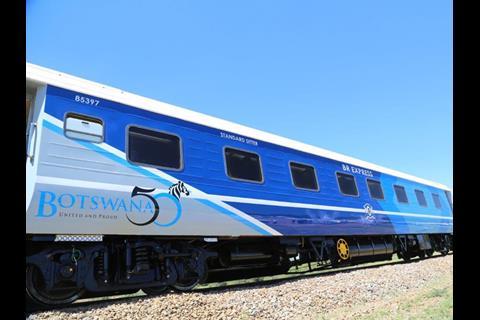 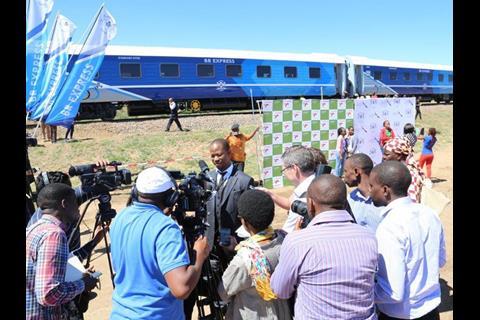 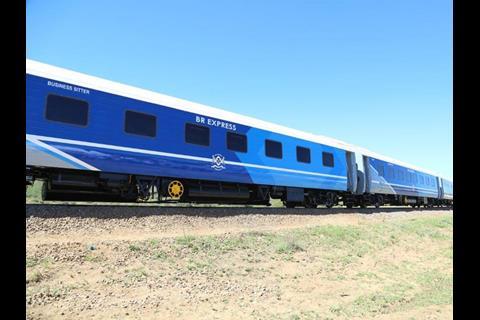 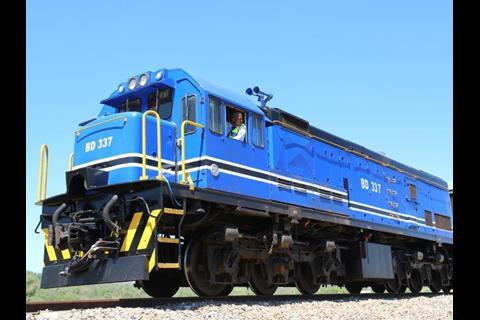 BOTSWANA: The first 22 of 37 coaches which Botswana Railways ordered from South Africa’s Transnet Engineering were delivered to Gaborone by rail in late March, and the rest are scheduled to arrive by May.

The coaches are being produced at Transnet’s Koedoespoort and Salt River plants, with Transnet outsourcing ‘a significant portion’ of the work to emerging businesses. They feature a ‘state-of-the-art’ first class sleeper design, with roof-mounted air-conditioning units, wi-fi and passenger entertainment systems. Toilets were supplied by Glova Rail.

The order was placed last year as part of Botswana Railways’ plan to reintroduce passenger rail services, which had ceased in April 2009 after the Ministry of Works & Transport ended cross-subsidy from freight activities.

Transnet said winning the contract was a significant step in its ‘drive to establish itself as Africa’s premier manufacturer of rolling stock’ and to extend its business beyond South Africa. Regional integration of the freight system and diversification of its sources of revenue have been a focus for Transnet in recent years, with revenue from cross-border activities increasing from R1·5bn or 2·6% of revenue in 2014 to R2·6bn or 4·2% in 2015.