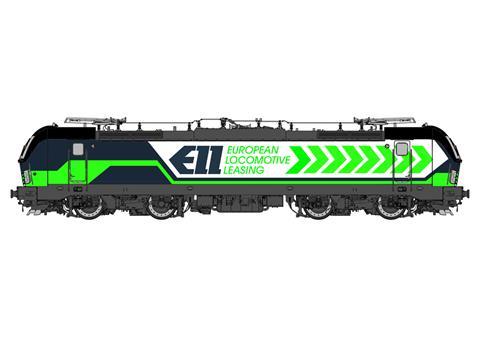 CZECH REPUBLIC: On May 4 the board of national operator ČD approved the signing of a 10-year agreement to lease 10 Siemens Vectron 200 km/h multi-system electric locomotives from European Locomotive Leasing of Austria. The €48m deal will include maintenance.

Eight of the locomotives are scheduled to arrive in mid-November, with the remaining two by the end of the year. ČD is to deploy them primarily on EuroCity services on the Praha – Berlin – Hamburg route from December.

The trains were initially to have been hauled by Škoda Transportation Class 380 multi-system locomotives, but these have not obtained all the necessary authorisations for operation on the DB Netz network. Tenders for the supply of suitable locomotives had been called in April and December 2016, but both were later cancelled and a new tender was announced on February 21.