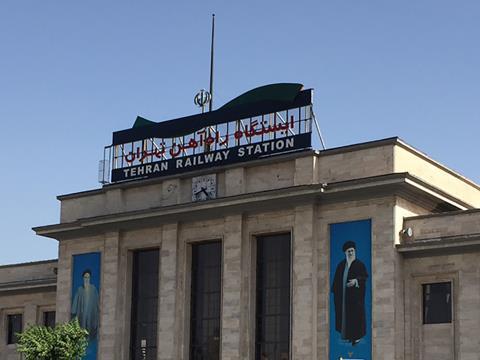 CRRC said the contract signed on August 9 was the first locomotive order it had won in Iran since the lifting of international sanctions. It is CRRC Ziyang’s second order from Iran, following the supply of five GK1C diesel shunting locomotives in 2008.