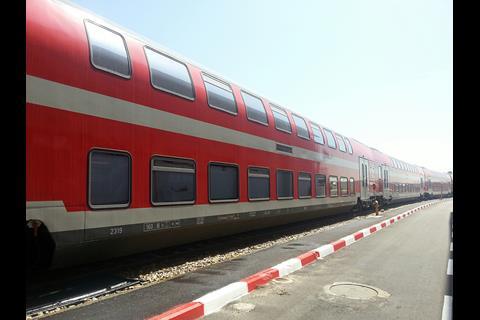 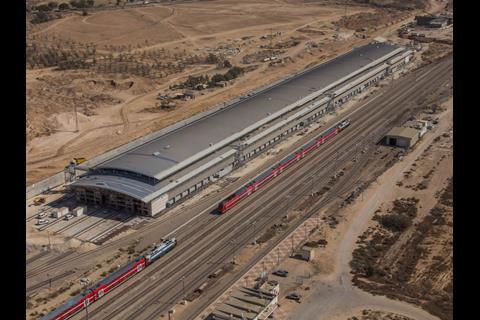 ISRAEL: National railway ISR has taken delivery of the first six of 72 double-deck coaches which Bombardier Transportation is supplying pre-equipped to operate with electric locomotives on routes which are to be electrified at 25 kV 50 Hz.

ISR placed a €122m order for the coaches in September 2012 under an October 2010 framework contract, and the first batch was handed over at Lod depot March 27. Changes include a higher maximum speed of 160 km/h rather than 140 km/h, more advanced braking, control and energy management systems, and compliance with the latest European fire safety standards for operation in long tunnels on the A1 fast line under construction between Tel Aviv and Jerusalem.

ISR has also awarded Bombardier a contract to modify its existing double-deck fleet for electric operation by 2020.