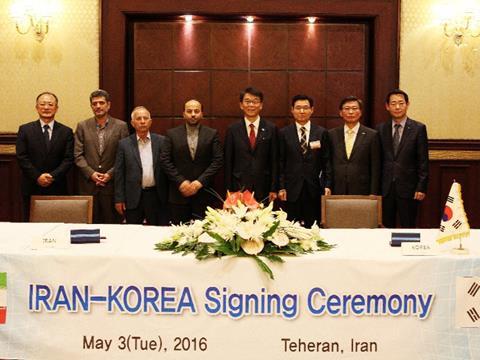 IRAN: National railway RAI signed a memorandum of understanding with Hyundai Rotem on May 3 for the supply of 150 diesel multiple-unit cars worth US$260m. The contract is expected to be signed in late July, and the DMUs are to be used on routes covering 960 km.

In 2004 Hyundai Rotem was selected to supply 150 cars, but the deal was suspended following the imposition of sanctions on Iran in 2010. Rotem delivered 68 cars, but received no payment. Negotiations will soon get underway to complete this order, as most sanctions were lifted earlier this year.