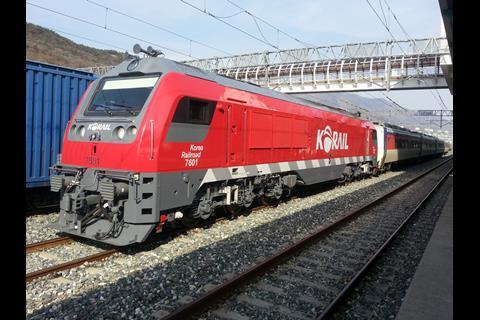 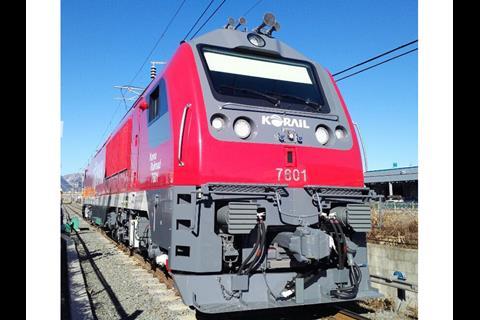 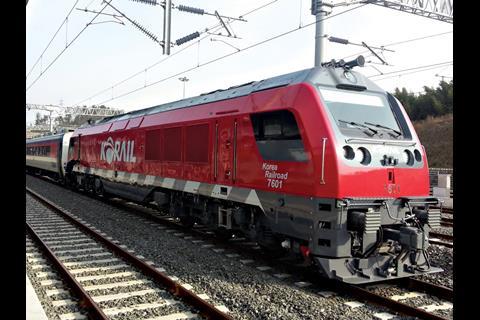 SOUTH KOREA: National operator Korail has begun testing the first of 25 GE Transportation PowerHaul locomotives which are being built in South Korea.

Designated Class 7600, Korail ordered the locomotives in 2011 from a partnership of Hyundai Rotem and GE Transportation. They are intended for use on passenger and freight trains running at up to the 150 km/h

Meanwhile, the first of three prototype 1 067 mm gauge PowerHaul locomotives for the Australian market has been assembled by UGL.