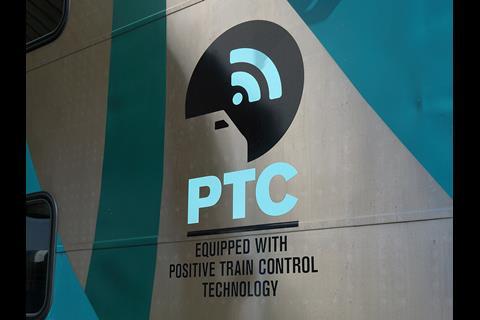 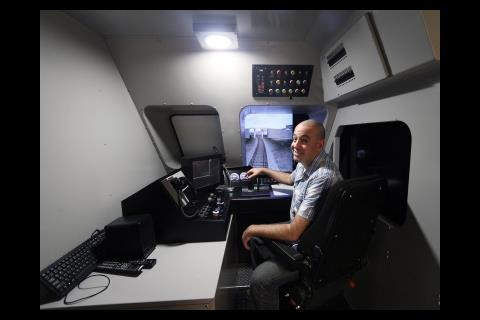 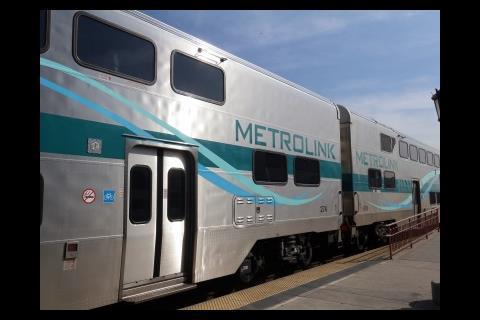 On February 20, Metrolink demonstrated the technology to invited guests, including California’s US Senator Dianne Feinstein, with a trip on train 686 between Los Angeles Union Station and Fullerton. ‘I have spent my entire life around the rail, but this is unequivocally the most instrumental piece of technology ever implemented for train safety’, said Metrolink Board Chair Pat Morris.

The Federal Railroad Administration has authorised the agency to operate on BNSF territory using Wabtec's Interoperable Electronic Train Management System, enabling Metrolink to begin using the equipment on those trains which already have been fitted. SCRRA officials confirmed that PTC will be fully implemented across the 825 km network 2015.

The estimated cost for developing, installing, and deploying PTC is put at $216m. The programme includes the construction of a new dispatching centre and the introduction of a PTC ‘back-office’ to replace Metrolink’s current computer-aided dispatching system. Onboard equipment is being installed on 52 locomotives and 57 driving cars, and lineside equipment at 476 signals; these are supported by a communications network which spreads across six counties in southern California.

The catalyst for congressional legislation mandating deployment of PTC on all passenger routes in the USA was the head-on collision between a Metrolink commuter train and a Union Pacific freight train on September 12 2008, just north of the station at Chatsworth, which killed 25 people. According to the National Transportation Safety Board, the collision was the result of the Metrolink train passing a red signal.