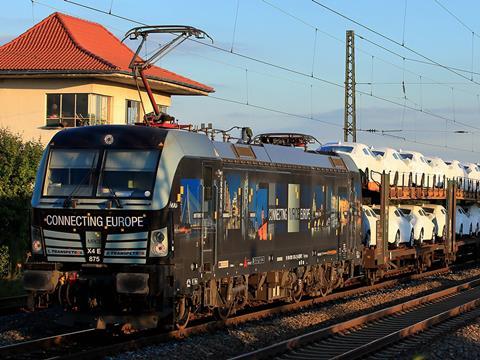 The order includes 10 multisystem 6·4 MW locomotives suitable for operation ‘across Europe from the Netherlands to southeast Europe’ which will be delivered at the end of 2018, as well as 10 Vectron MS locomotives for the Rhine-Alpine Corridor to be delivered in the second half of 2019. The remaining five will be 5·2 MW DC-only locomotives to operate exclusively in Italy which are scheduled to be delivered from March 2019.