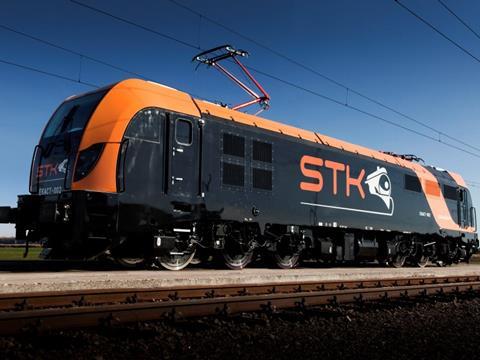 POLAND: The Natio­nal Cen­tre for Rese­arch & Deve­lop­ment has awarded Newag a 10·9m złoty grant to support the development of what the company says would be Europe’s first TSI-compliant six-axle multi-system electric freight locomotive. This programme is expected to cost a total of 27·2m złoty.

Announcing the grant on September 25, Newag said it planned to use the results of ‘cutting-edge’ R&D pro­jects to bring inno­va­tive tech­no­lo­gies, pro­ducts and pro­ces­ses to the market.

The demonstrator locomotive is expected to be rolled out in 2018, and will be based on Newag’s existing Dragon six-axle single-system design which was launched in 2009.