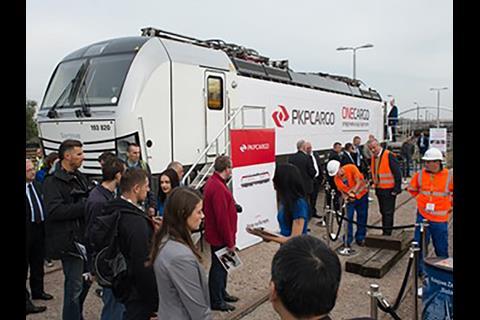 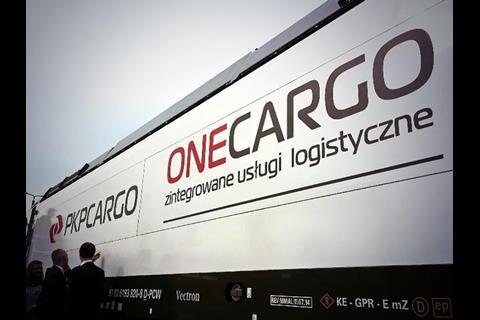 POLAND: PKP Cargo announced an order for 15 Siemens Vectron multisystem electric locomotives at the Trako trade fair in Gdańsk on September 23. The €75m contract includes the provision of spare parts and maintenance for eight years, and there is a fixed-price €26m option for a further five locomotives to be excercised by the end of 2017.

The locomotives are to be built at Siemens’ München-Allach plant for delivery between January 2016 and summer 2017. All will be equipped to operate in Austria, the Czech Republic, Germany, Hungary, Poland and Slovakia, with three also equipped for the Netherlands.

‘This is our largest investment with regard to rolling stock for a long time,’ said Adam Purwin, President of the PKP Cargo management board. ‘We have taken another solid step toward enhancing the international position of PKP Cargo and strengthening our presence in neighbouring countries' markets.’

Wojciech Derda, board member for Operations, said the tender had been ‘specifically prepared to enable the participation of as many locomotive manufacturers as possible’. Newag had also bid.