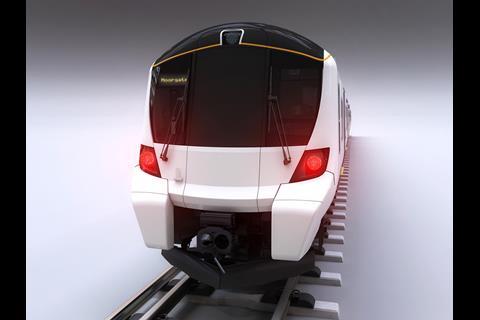 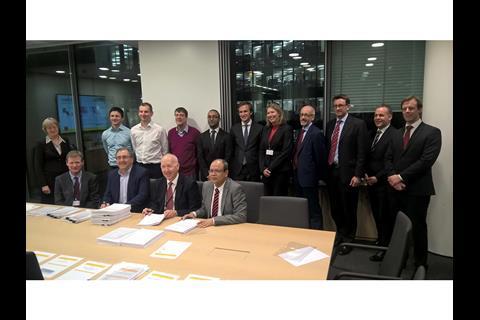 UK: Rock Rail Ltd has entered the rolling stock market with the signing of a deal worth more than £200m to finance a fleet of Siemens electric multiple-units for use by Govia Thameslink Railway.

Equity for the deal announced on February 17 is being provided by Standard Life Investments through SL Capital, with debt from Aviva Investors.

Rock Infrastructure has been active in the transport, energy, defence and healthcare sectors since 2011, and formed Rock Rail to focus on UK rail assets. The company is currently bidding to fund other rolling stock projects, and ‘is structuring an approach to funding stations, depots and other parts of Network Rail.’

‘For the past two years we have been developing a new approach to funding rolling stock in the UK which offers financial institutions the opportunity to invest directly in core rail assets on a basis that generates better value for the taxpayer and passenger alike’, said founding partner Mark Swindell. ‘We are delighted to be working with our partners SL Capital and Aviva, together with GTR and Siemens, on our first investment and now look forward to delivering these trains’.

The selection of Siemens to supply the 25 six-car dual-voltage units was announced by GTR in December, with the financing to be arranged separately. The EMUs will be a high-capacity suburban variant of the Desiro City design ordered for the Thameslink route, and are scheduled to enter service between London Moorgate, Welwyn Garden City, Hertford North, Stevenage and Letchworth by the end of 2018. They will replace Class 313 units dating from 1976-77, which GTR said are the oldest type of main line EMU in operation in mainland Britain (the Isle of Wight fleet is older). They will have wide gangways, air-conditioning, real-time passenger information, power sockets and wi-fi. Toilets will not be fitted.

GTR CEO Charles Horton said the EMUs would provide ‘a modern, high-quality environment which is light years ahead of what we have been able to offer to date with the current 40-year-old stock’. Service frequencies would be increased ‘considerably’ off-peak and at weekends, and ‘to a lesser degree’ in the peaks.