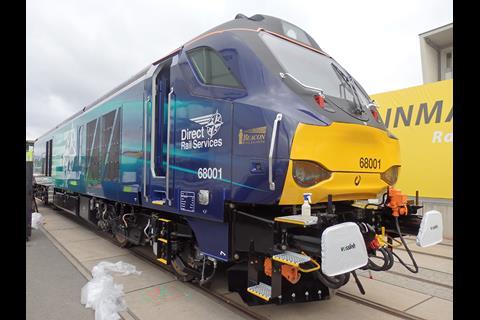 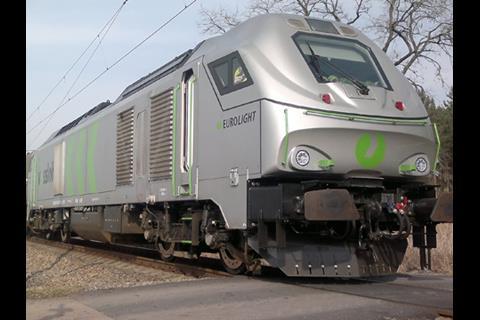 Dinazzano Po has ordered one freight locomotive, in what Vossloh España says is its first contract from an Italian operator.

British operator Direct Rail Services has ordered seven UK-profile Class 68 UKLight mixed-traffic diesel locomotives through Beacon Rail Leasing. This is DRS’s third order for the UKLight, with an initial 15 now in service and a second batch of 10 due to be delivered in the coming months.