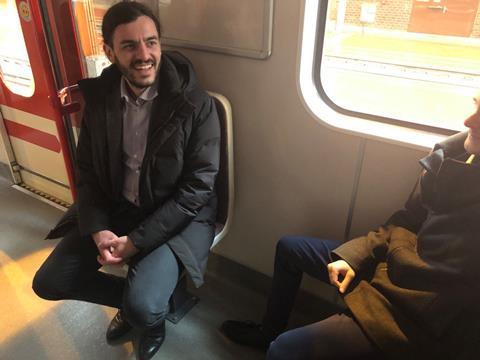 A revised seating layout is being tested on the Praha metro. The current seats are arranged in a 2+1 transverse configuration, but in the proposed layout the single seats are turned 90º to face the aisle. Many passengers were already sitting sideways on these seats, and DPP feels that the change could suit their preferences as well as improving passenger flow. 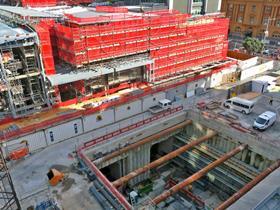 Construction of Auckland’s NZ$4·45bn City Rail Link is to resume on April 28, with changes including restricted access to sites, physical distancing, protective clothing and new cleaning regimes. ‘Ever since the lockdown began four weeks ago there has been a lot of desk-top planning for a quick re-start and we’re well prepared to come out of the starting blocks fast’, said Chief Executive Dr Sean Sweeney on April 21. ‘We’re already inspecting all CRL sites and making them ready for a safe return to work next week.’ 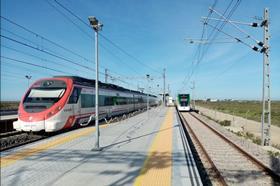 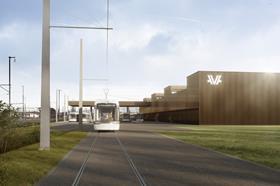 Swiss federal transport office BAV has granted planning permission for a SFr44m depot to serve Zürich’s Limmattal light rail project, with capacity for 14 vehicles. Construction is due to start in May for completion in 2022. 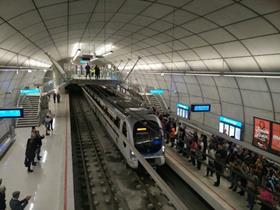