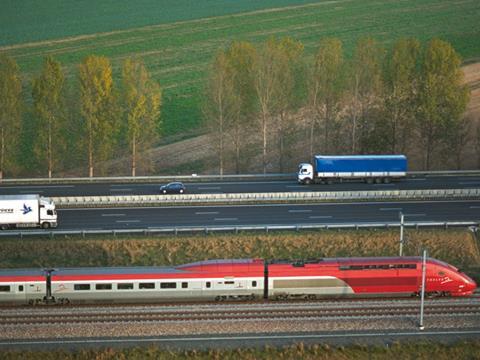 EUROPE: The European Commission announced on September 22 that it had approved the restructuring of Thalys as a 60:40 joint venture between SNCF of France and SNCB of Belgium. Operating high speed services from Paris to Brussels, Amsterdam and Köln, Thalys had originally been established in partnership with DB of Germany and NS of the Netherlands.

During its investigation, the commission had found that the impact on competition would be ‘particularly limited’, given that the proposed restructuring principally involved the existing relationship between SNCF and SNCB. In addition, the new joint venture would face competition from DB on certain routes ‘in the near future’, while air and the private car provided competition with Thalys services on certain routes.

Welcoming the commission’s decision, SNCF and SNCB said that the new joint venture was expected to be launched in 2015. By improving efficiency and flexibility, the partners are aiming to provide Thalys with increased resources that will enable it to grow by offering an even more attractive and better-performing service to its customers.