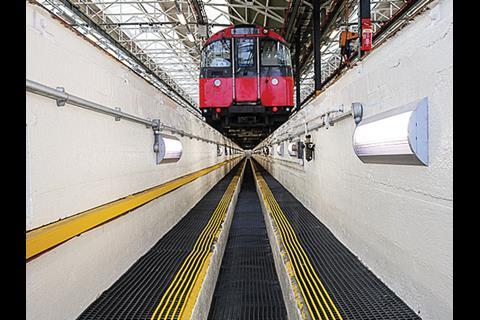 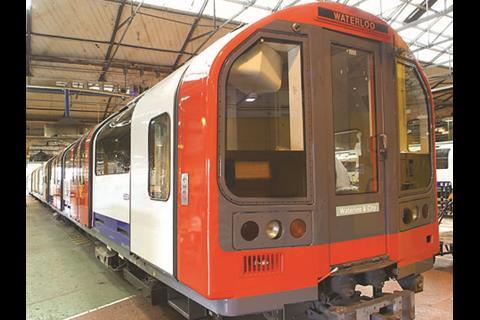 UK: On February 28 London Underground announced that it had placed an OJEU notice inviting expressions of interest in the supply of 250 small-profile trainsets for the Bakerloo, Central, Piccadilly and Waterloo & City lines.

The invitation to tender is expected to be issued in early 2015. According to LU's parent Transport for London, the train procurement offers a 'unique opportunity to develop an iconic design for a new generation of tube trains for service in London for the next 50 years'.

The trains would be 'energy efficient, walk-through and air-cooled', as well as being 'capable of full automation'.

The new trains would form part of the 'New Tube for London' programme of rolling stock, signalling and infrastructure modernisation on lines where work was not commenced under the now defunct Public-Private Partnership at LU.

'Alongside modern signalling, these new trains will modernise and drastically improve capacity on the Bakerloo, Central, Piccadilly and Waterloo & City lines, allowing us to run more frequent and reliable trains, faster and closer together', said LU Managing Director Mike Brown. 'Working with the rail industry, we want the New Tube for London to encompass the very latest technology as well as respecting our design heritage'.