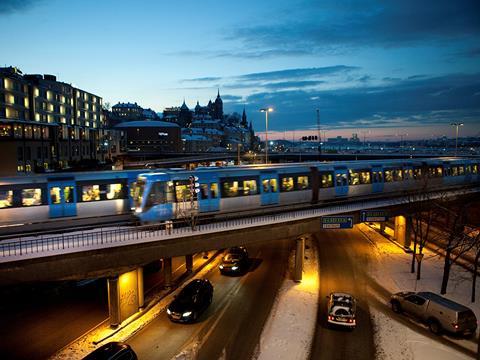 SWEDEN: Stockholm transport authority SL exercised an option on September 8 for MTR Stockholm to continue to operate the city’s metro network for a further six years.

The subsidiary of Hong Kong’s MTR Corp began operating the network in November 2009 under an eight-year contract. This has now been extended until 2023. The 110 km metro carries an average of 1·2 million passengers on weekdays.

‘I am very pleased with the MTR’s high performance standards and focus on customer service’, said SL Chairman Kristoffer Tamsons. ‘We look forward to working closely with MTR as we introduce new trains and advanced signalling and further expand the railway network in the coming years.’