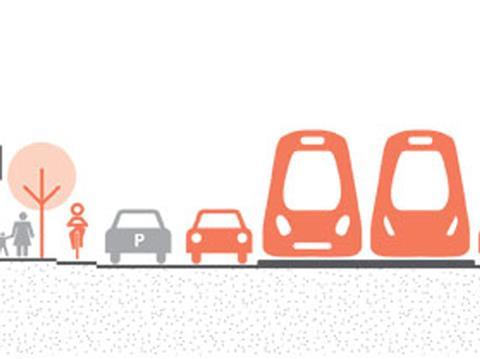 ICELAND: Outline proposals for a light rail network in Reykjavík are included in a long-term development strategy for the area around the capital which has been produced by the Samtök Sveitarfélaga á Höfuðborgarsvæðinu group of municipalities.

The City Line would be intended to keep car traffic at current levels despite a predicted increase in the population to more than 300 000 people by 2040.

The line would be linked to residential and business developments, and provide connections between the municipalities.