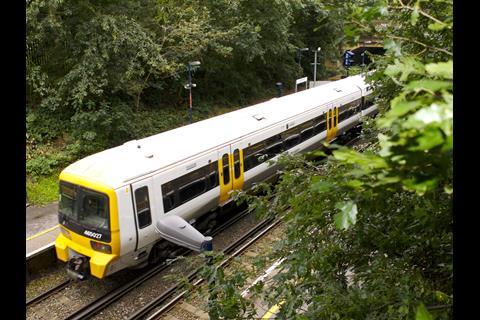 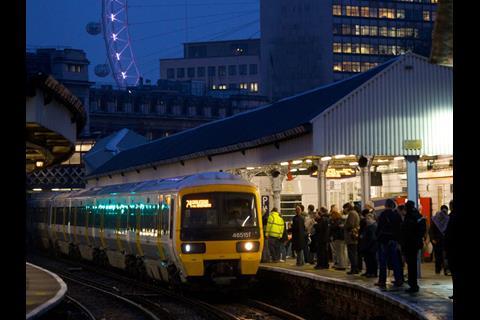 UK: Incumbent Govia has been directly awarded a new franchise to operate South Eastern services from the expiry of its current contract on October 12 2014 until June 24 2018, the Department for Transport announced on September 11.

The current Integrated Kent franchise has been operated by the Govia joint venture of Go-Ahead (65%) and Keolis (35%) under the Southeastern brand since 2006. It carries 600 000 passengers/day on more than 2 000 daily commuter and regional passenger trains serving 179 stations in London, Kent and East Sussex, including Highspeed domestic services on High Speed 1.

DfT told Railway Gazette International that that new franchise would see a reduction in subsidy. A total of £142m is to be paid by the government during the three year and nine months of the franchise, with annual payments reducing year-on-year to £18·8m in the final full financial year (2017-18). DfT paid £82·3m in 2012-13.

'I know passengers on this route haven't always received the service that they deserve, which is why I am absolutely determined that today marks a fresh start for the Southeastern franchise', said Rail Minister Claire Perry. 'This decision has been taken after careful work by the Department for Transport with Go-Ahead plc, to ensure that the franchise can genuinely improve its services against a challenging backdrop of vital improvements to the tracks and stations on which their trains operate'.

Perry said a direct award rather than new competition would 'provide passengers with the best service for the next three years as well as offering the best value to all of us who help fund the railway through our taxes.'