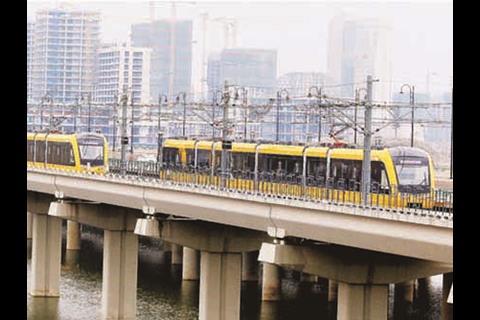 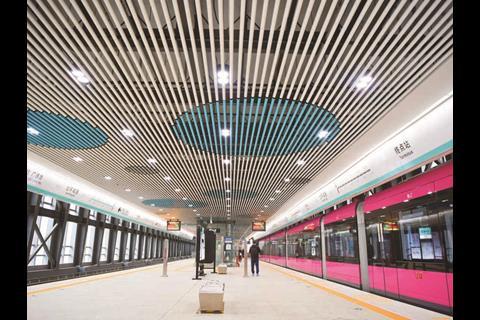 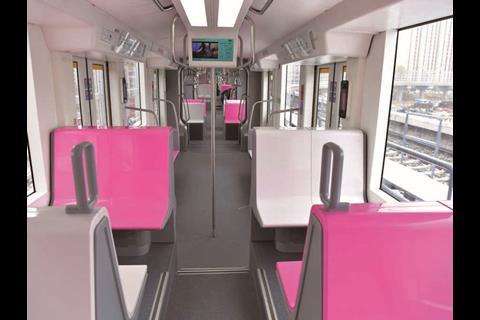 CRRC Changchun supplied a fleet of six-section Type C light rail vehicles, which are stabled at a depot at Taiping depot near the northern end of the route. They have capacity for 622 passengers, including 124 on seats which are heated to provide greater comfort in the city’s cold winters. The LRVs draw power at 750 V DC and have a maximum operating speed of 70 km/h.

Construction started in April 2014 and was undertaken by China Railway Electrification Bureau.

The second phase would extend the route by 27·6 km from Guangtong Road to Mishazizhen, adding nine stops.