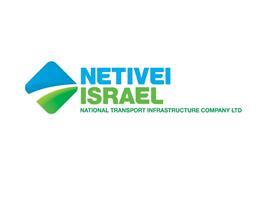 In 2017, Netivei Israel launched its third multi-year plan (2017-2021) involving a unprecedented investment of NIS 55 billion. The plan includes development and maintenance intercity road network and new rail lines, all to promote and improve the quality of life of road users and mass transit throughout the country.

At present, intercity road network counts more than 8,500 kilometers of roads and 2600 road structures and bridges.

Recently, Netivei Israel has progressed with the design of 7 railway projects which are expending railway network all over the state of Israel.

Since 2017 Netivei Israel is responsible for planning, design and construction of a new international airport which will be a supplementary facility to the existing Ben Gurion airport.

Netivei Israel implements initiatives and strategies which aim to minimize an impact transport infrastructure on environment.