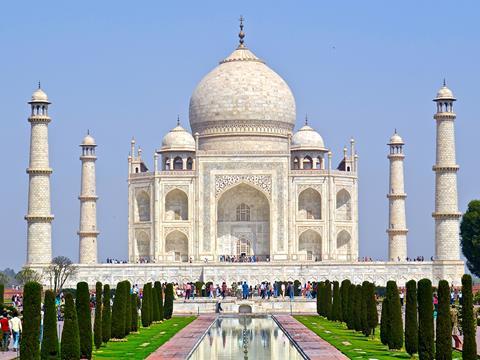 INDIA: The cabinet has approved the two-line Agra Metro project, which as well serving one of the largest cities in Uttar Pradesh will serve tourist destinations including the Taj Mahal and Agra Fort. Completion is planned in five years at an estimated cost of Rs83·8bn.

There would be interchanges with the railway and bus stations, with feeder networks of motorised and non-motorised last mile transport; as part of its approval the national government has required improvements to local bus services within a year.

There would be a value capture mechanism to benefit from transit-oriented development and development rights along the metro corridors, and further income would come from rentals and advertising as well as well as fares.