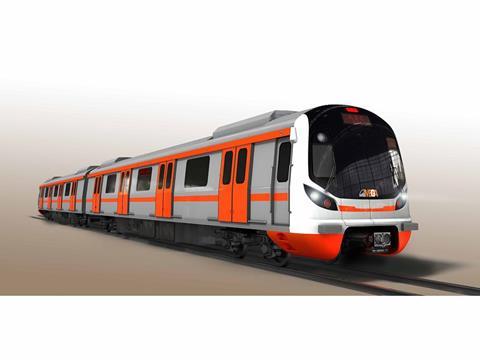 Nippon Signal will supply ticket vending machines, ticket gates and back-office servers. This is the Japanese company’s second AFC contract in India, after that for the Chennai metro.

Nippon Signal is also supplying signalling for the first phase of the Ahmedabad metro under a contract awarded last year. Hyundai Rotem is supplying a fleet of 32 three-car trainsets, Larsen & Toubro is installing the ballastless track and Siemens has a contract to electrify the two lines.