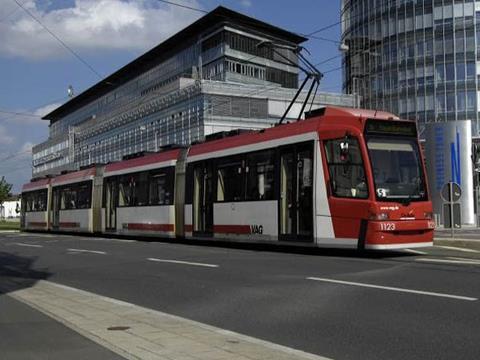 The 25 km tram route linking Nürnberg with the neighbouring towns of Erlangen and Herzogenaurach is estimated to cost around €300m to develop. Funding will come from the federal government and the Land of Bayern.

Route variants will now be studied ahead of the start of a more detailed planning process, which is expected to begin next year.