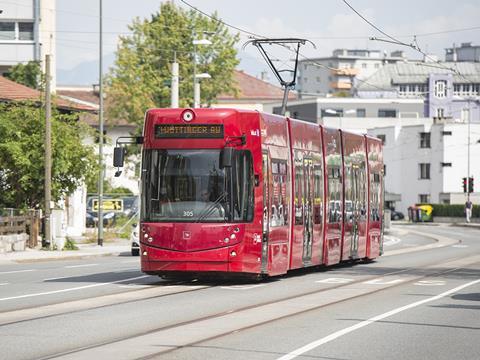 The extension runs from the former terminus at Höttinger Au to Peerhofsiedlung, with a branch to Technik West which has been built as the first section of a planned route to Völs.

An eastern extension from Defreggerstraße to Olympisches Dorf is also under construction.