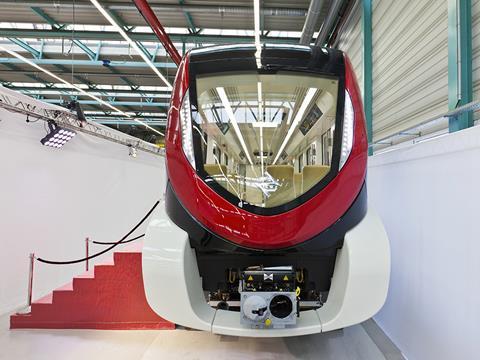 The 12-year contract covers the mobilisation period ahead of opening next year and has a minimum ‘Saudization’ target of 45%, and a minimum level of 55% for local content.

The remaining four lines of the Riyadh metro are to be operated and maintained by the FLOW consortium of FS Italiane, Alstom and Ansaldo STS under a separate contract.

Lines 1 and 2 are being built by the BACS consortium of Bechtel, Almabani General Contractors, Consolidated Contractors Co and Siemens under a turnkey contract awarded in 2013. Siemens supplying 45 four-car trainsets for Line 1 and 29 two-car sets for Line 2.