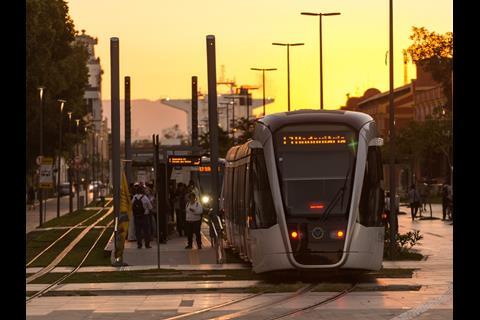 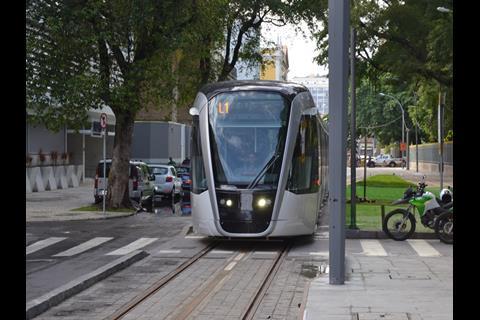 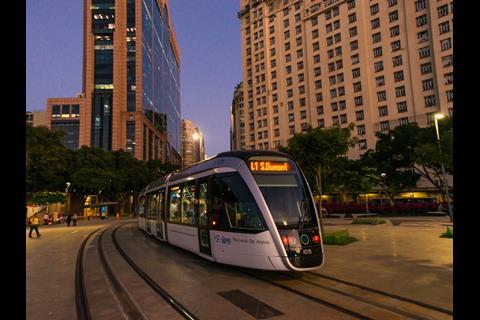 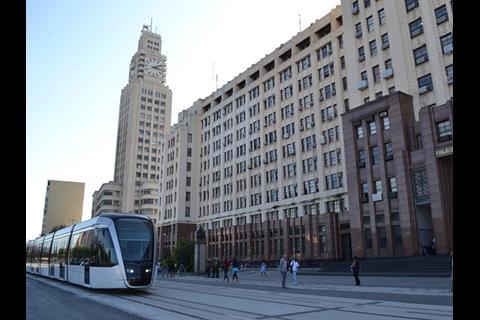 BRAZIL: A 1·9 km extension of the VLT Carioca tram network in Rio de Janeiro opened on October 21 between Gamboa/Pereira Reis junction and Saara.

The extension includes a 350 m tunnel and takes Line 2 to 9·7 km with 12 stops. A two-stop extension is planned from Praia Formosa to São Diogo.

The next route to be built would be a three-stop link between Central and Candelária, construction of which is due to begin in March. This would form part of the future Line 3, which would run between Santos Dumont Airport and Central.

A 28 km network is planned to be built in Rio, serving 32 stops.