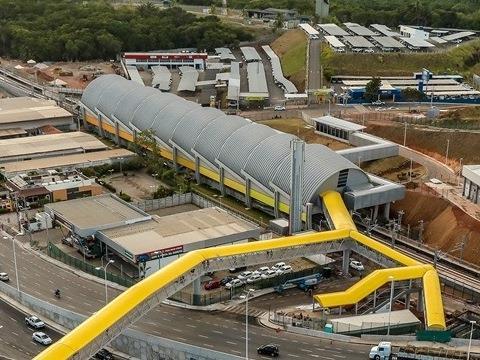 BRAZIL: A 3·5 km extension of Salvador metro Line 2 was inaugurated on April 26, connecting the city’s airport to the metro network. Work on the one-stop extension from Mussurunga started in August 2016.

The east-west Line 2 opened in December 2016 and was extended in May 2017 and again in September that year. It now has 12 stations.