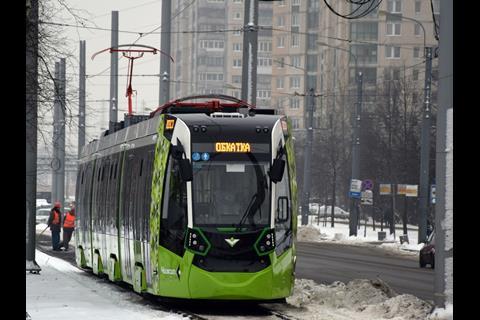 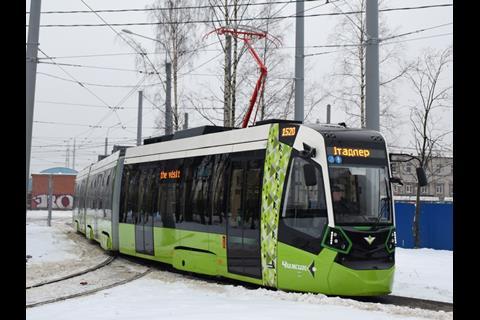 RUSSIA: Test running on the fast tram route being developed in St Petersburg began on January 31.

Stadler Minsk has so far delivered nine trams of the 23 that it is supplying under a contract signed in 2016. These are currently being kept in a provisional depot at Khasanskaya Ulitsa, where test running is taking place. The vehicles must undertake 200 km of test running before they are put into passenger operation.

The Transportnaya Koncessionnaya Kompanya consortium of Lider Group and LSR Group is developing the 14 km fast tram route in the Krasnogvardeisky district under a 30-year BOT agreement. Revenue services are due to begin in March.