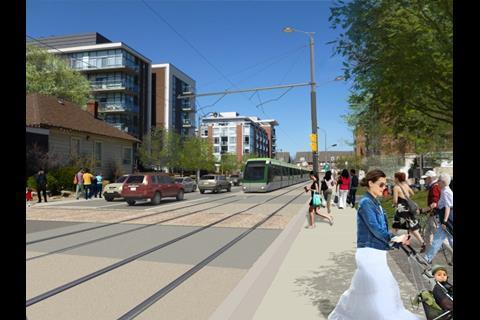 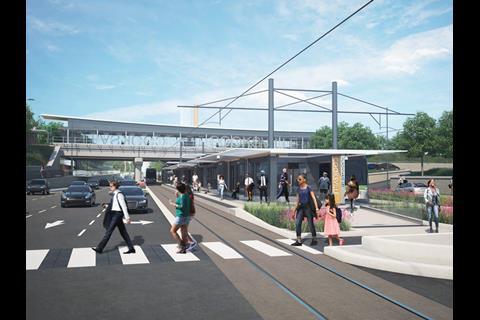 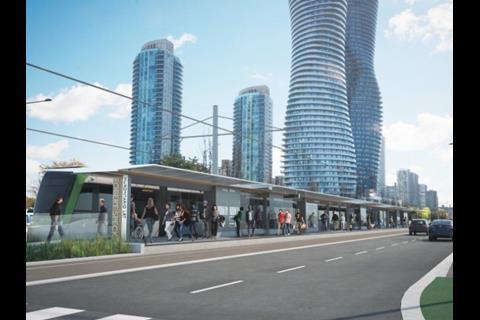 CANADA: Infrastructure Ontario has received two bids for the contract to design, build, finance, operate and maintain the 18 km Hurontario Light Rail Transit project to the west of Toronto.

The proposals were submitted by Mobilinx and Trillium Transit Partners.

Infrastructure Ontario had also shortlisted Hurontario Light Rail Connection Partners in 2017, but the consortium which included RATP Dev, Acciona, Colas did not submit a bid by the May 23 deadline.

The submissions will now be evaluated and a preferred bidder is expected to be announced in early autumn 2019.

The Hurontario LRT line would run along Hurontario Street between Port Credit GO station in Mississauga and the Gateway Terminal at Steeles Avenue in Brampton, serving 22 stops.