Autonomous tram under development in Russia 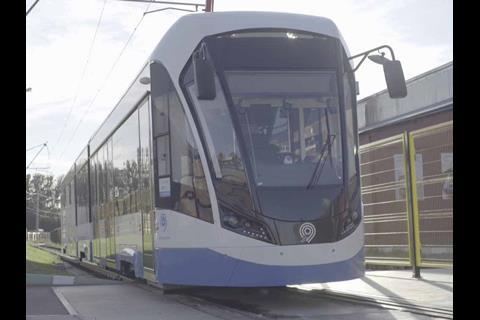 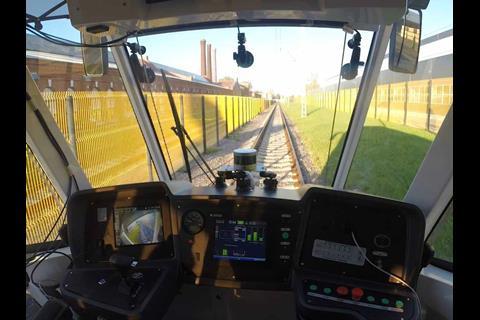 A Vityaz-M vehicle is being fitted with 10 to 20 video cameras and up to 10 radar sensors, in addition to Cognitive’s Low Level Data Fusion technology, which processes the raw data. The AI-based computer vision model would allow the tram to detect vehicles, pedestrians and obstacles and maintain a safe distance from them.

The combination of cameras and radar makes for more accurate detection, according to Cognitive Technologies President Olga Uskova. Cameras correctly recognise objects in 80% of cases, but additional data from radar raises the accuracy to 99%. The tram will also make use of GPS sensors and high-precision cartography.

The project partners plan to test the tram with an onboard attendant in the next two months in an enclosed environment, before testing on the Moscow network. Initial deployment as an ‘active driving assistant’ is planned for 2021-22. Further stages of the project would see attended driverless operation.

Cognitive says that the technology is intended for the domestic and export markets. In addition to Russia, the leading markets for autonomous trams are China and Germany, according to the company.