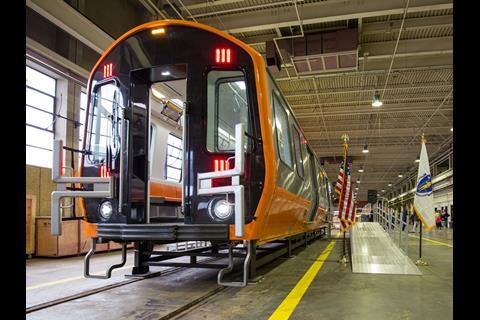 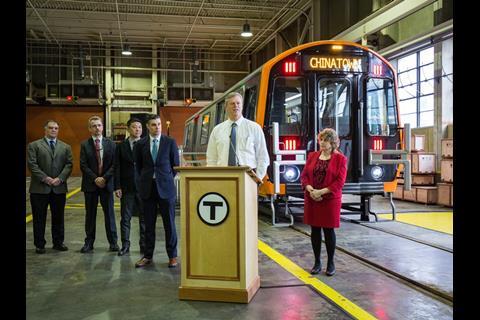 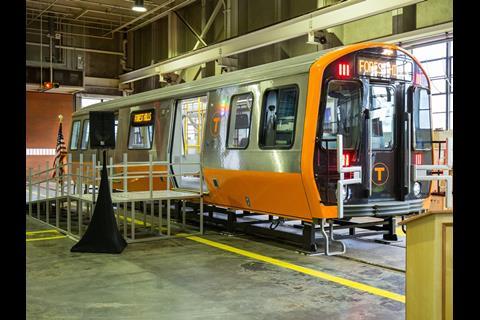 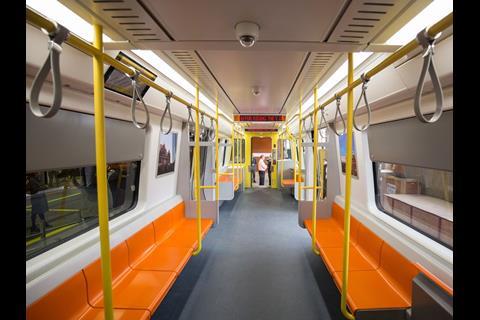 A contractual requirement for 60% domestic content led to CRRC MA building a $95m final assembly plant and test track in Springfield. Completion of the factory is due later this year.

Based on China’s Type B design, the Orange Line trainsets will offer an increase in capacity over the existing rolling stock of 15 passengers per car, as well as wider doors and four wheelchair accessible areas.