Brookville to supply trams to Portland 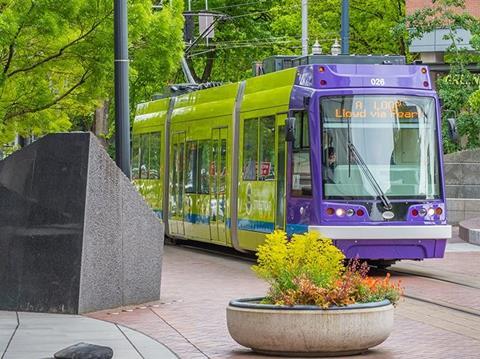 USA: Portland City Council approved the purchase of two trams to operate on Streetcar routes A and B on March 21. The vehicles from Brookville Equipment Co are to enter service in 2020.

The vehicles are being ordered as an option on a contract signed between Brookville and Seattle’s Sound Transit for the supply of five Liberty light rail vehicles, which included options for Sound Transit to order a further five vehicles and for Portland to order five.