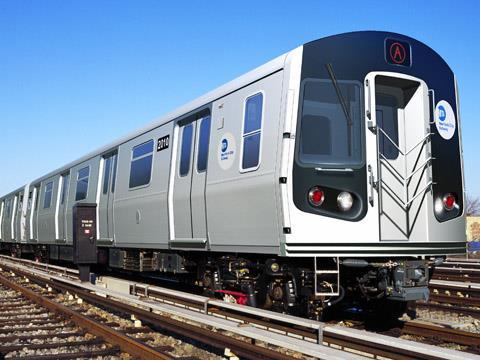 The cars were withdrawn from service on the A, C, J and Z lines on January 8 for analysis, and were returned to traffic by the NYCT on January 28.

According to a Bombardier spokesperson, the door mechanisms had not originally been properly calibrated by their Chinese supplier, Nanjing Kangni Mechanical & Electrical.

After withdrawal by Bombardier, all 298 cars had software modifications and underwent inspection, calibration, and testing of the door locking mechanism in static and dynamic conditions.