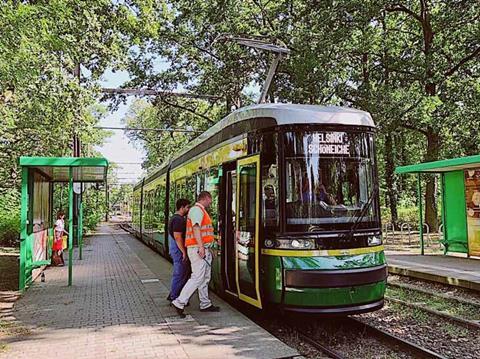 The sale takes place after two months of testing on the metre-gauge line near Berlin with the support of Helsinki transport operator HKL and Voith Digital Solutions Austria.

The two pre-series trams were delivered to Helsinki for testing in 2013, ahead of the supply of series built vehicles. HKL has purchased 70 ForCity Smart Artic trams, of which 55 are currently in passenger service.