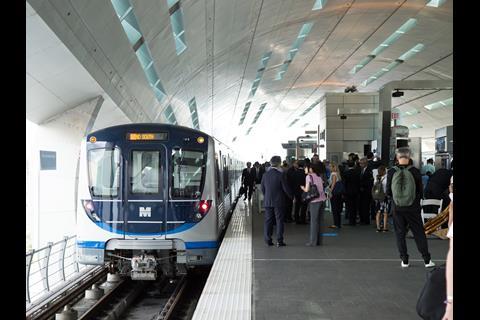 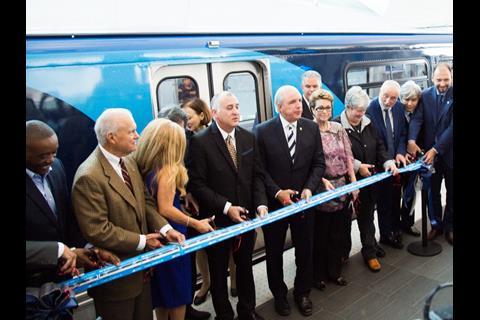 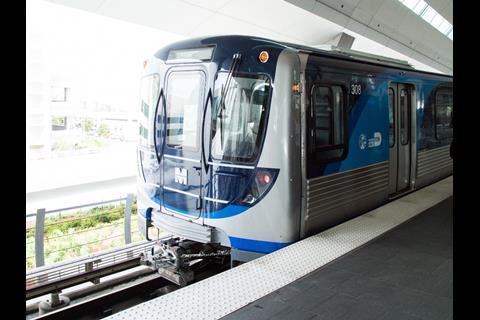 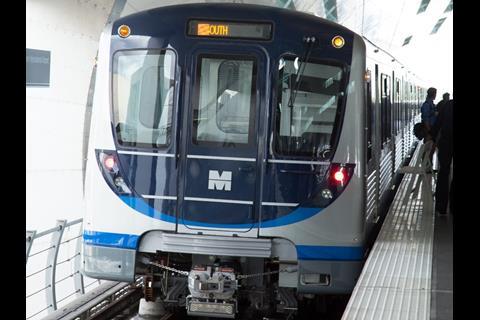 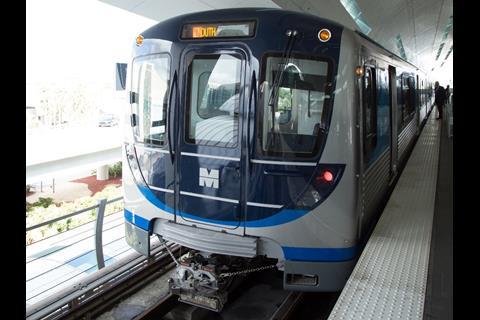 USA: The first trainset supplied by Hitachi Rail Italy entered service with Miami Metrorail on November 30, marking the first new rolling stock on the network since it opened to passengers in 1984.

Miami-Dade Transit placed a $300m order with AnsaldoBreda in November 2012, before the Italian manufacturer was acquired by Hitachi. The contract covers the supply 68 two-car sets that will run as coupled pairs.

HRI’s Hitachi Rail USA subsidiary is assembling the rolling stock at its Medley plant in northwest Miami, which was inaugurated in March 2016. Miami-Dade Transit expects to be able to replace half of the fleet required for peak services by July 2018, with full replacement by the end of 2019.

The trains are equipped with wi-fi that allows up to 252 passengers to be connected simultaneously, bicycle racks and LED lighting.