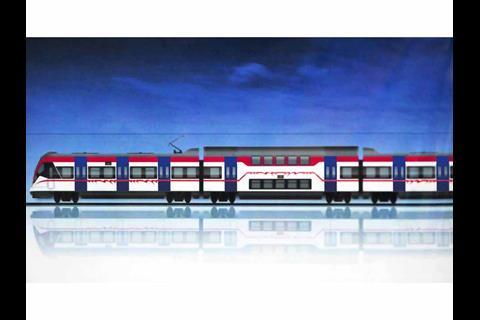 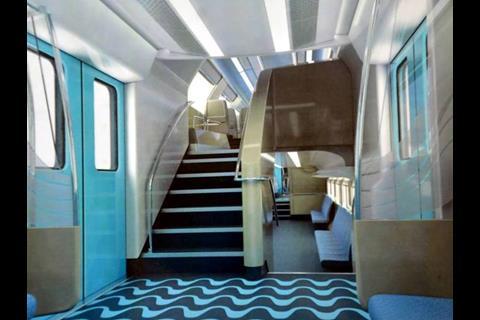 Izban intends to purchase 25 three-car electric multiple-units, of which nine would have a double-deck centre car. The EMUs are expected to be delivered in two years, and would increase the network’s capacity by 40%, helping to meet growing ridership following the opening of the 17 km southern extension to Selçuk.

The operator, a 50:50 joint venture between national railway operator TCDD Taşımacılık and Izmir Metropolitan Municipality, currently has a fleet of 73 three-car EMUs, 33 of which were supplied by CAF and 40 by Hyundai Rotem.

On August 28 test running began with a Marmaray trainset that had been transferred to Izmir. Most of the 440 Hyundai Rotem-built Marmaray EMU cars will not be required in Istanbul until the end of 2018, when work to upgrade suburban lines either side of the Bosporus is completed. If testing with the initial trainset is successful, six Marmaray trainsets would be transferred to Izmir.