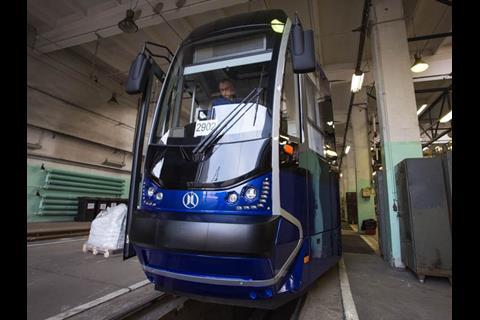 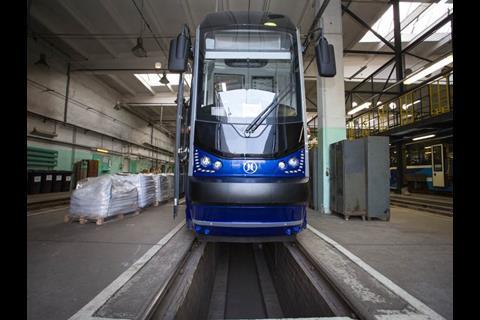 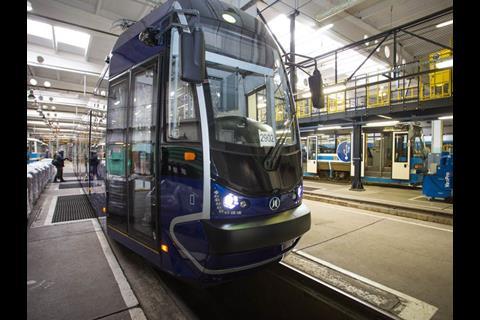 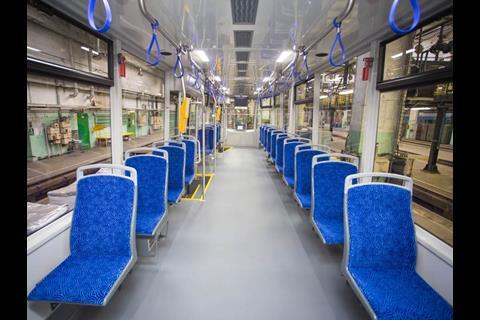 POLAND: MPK Wrocław has taken delivery of the first of 40 Moderus Beta trams of a new design at its Borek depot.

This is the first new-look Moderus Beta tram that Poznań-based supplier Modertrans has produced. The 27% low-floor tram features redesigned front ends, LED lighting and AC traction motors. It is equipped with a roof-mounted camera to monitor contact between the pantograph and overhead line.

MPK is due to receive 30 trams by August and the remaining 10 next year. The 176·2m złoty contract was awarded last year. A previous contract with Modertrans was placed in 2015. The base order for six unidirectional trams of the previous generation was worth 23m złoty, with an option for three more exercised for 11·5m złoty and then 13 for 50m złoty.