More sustainable metro trains to ‘reflect the identity of Barcelona’ 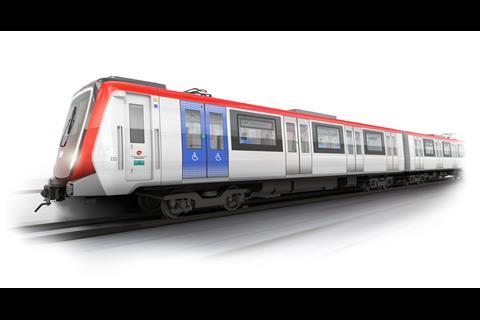 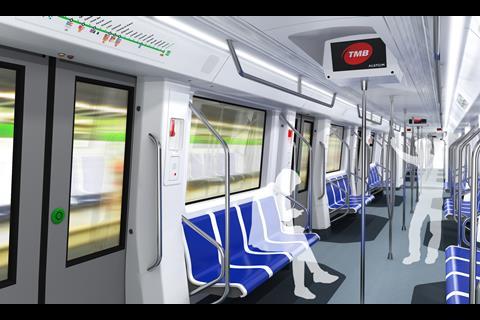 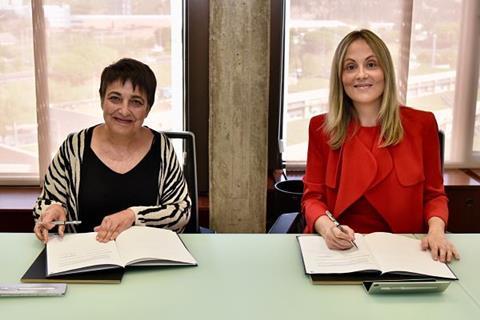 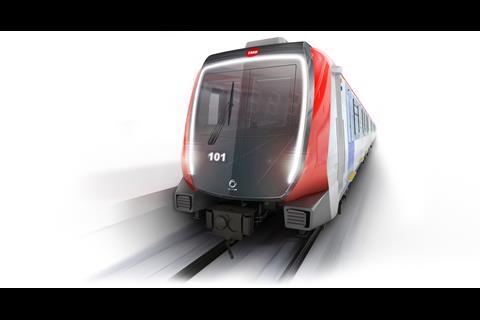 SPAIN: Contracts for the replacement of the Barcelona metro’s oldest trains were finalised on October 7, with financing put in place and Alstom formally awarded a €268m contract to supply 42 five-car Metropolis trainsets.

The renewal programme is being partly financed with €205m from the European Investment Bank as part of the Juncker Plan to promote action on climate change; the Alstom vehicles will have lightweight bodies, a high degree of recyclability and are expected to consume up to 20% less energy than the current trains. They will also provide additional capacity to handle the growth in public transport demand as a result of the creation of a low-emission zone.

The Spanish government’s Instituto de Crédito Oficial and Catalunya’s Institut Català de Finances are providing loans of €54m and €50m for the programme, with Bankinter and Liberbank each providing a further €6·4m.

‘This is the most important rolling stock acquisition in the history of TMB’, said the operator’s President Rosa Alarcón, with withdrawal of the oldest vehicles expected to ‘increase reliability, sustainability and comfort’ on two of the busiest lines.

The trainsets are to be produced locally at Alstom’s Santa Perpètua de Mogoda site, with the first two to be delivered in 2020 and the rest within 2½ years.

CRRC Qingdao Sifang and CAF had also bid for the contract, with Alstom selected as preferred bidder in July.

The manufacturer said the trains would have wide doors to facilitate passenger flow, sound proofing, vibration mitigation measures and real-time passenger information. External and internal styling would ‘remain faithful to the TMB brand but will also add new visual elements that reflect the identity of Barcelona, such as graphics on the doors that represent Barcelona’s urban landscape’.