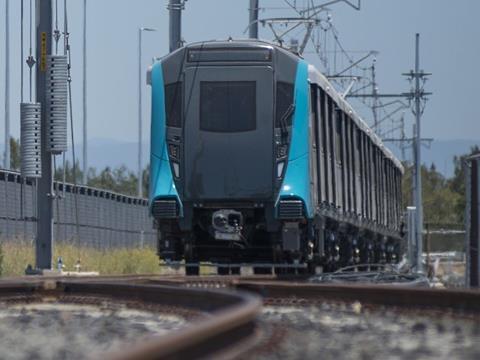 AUSTRALIA: The New South Wales government has allocated A$14·4bn towards public transport in its state budget for 2018.

A$3bn is going towards the Metro West project to build a second metro line in Sydney. A further A$2·4bn is earmarked for the completion of the first phase of the initial metro line, due to open next year, and A$1·9bn towards construction of the second phase of that line.

The first phase of the Parramatta light rail line is to receive A$258m, with a further A$20m budgeted for planning of the second phase. The light rail project in Newcastle, due to open next year, will receive A$110m.

Maintenance of the Sydney Trains and NSW TrainLink Intercity networks has been allocated A$1·5bn. Signalling and train control upgrades are in line for A$880m.

Fleet procurement is also in the budget. A$496m is allocated to the New Intercity Fleet, A$400m for new rolling stock to operate the Sydney Trains network, A$179m to purchase buses and A$31m to continue procurement of a regional rail fleet and maintenance facility to replace the ageing XPT, Xplorer and Endeavour trains.

A$132m is being put towards building an underground concourse at Sydney Central station and A$137m for infrastructure improvements on the Northern Beaches B-Line bus route.

The government has earmarked A$1·2bn for discounted tickets, A$133m for station accessibility upgrades and A$87m for community transport services.