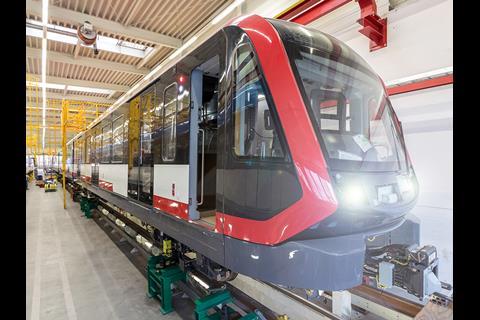 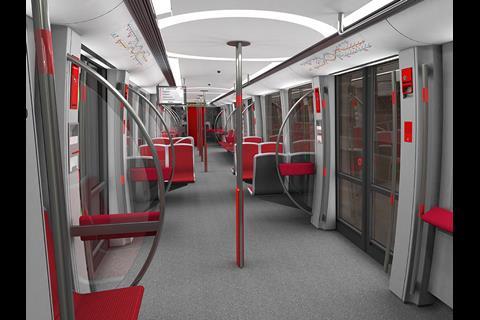 The firm order announced on November 27 has been placed by exercising the first of two options for a total of up to 13 trainsets under a €164m contract for an initial 21 sets which was signed in December 2015.

The trainsets are being built at Siemens Mobility’s Wien plant, with components including converters, motors and control systems supplied from Nürnberg and project management and service support handled in Erlangen.

'The G1 is a highly advanced train that's been designed specifically to meet the needs of Nürnberg’, said Siemens Mobility CEO Sabrina Soussan. ‘All trains can also be converted later to automated operation, making them future-proof over their entire life cycle.’