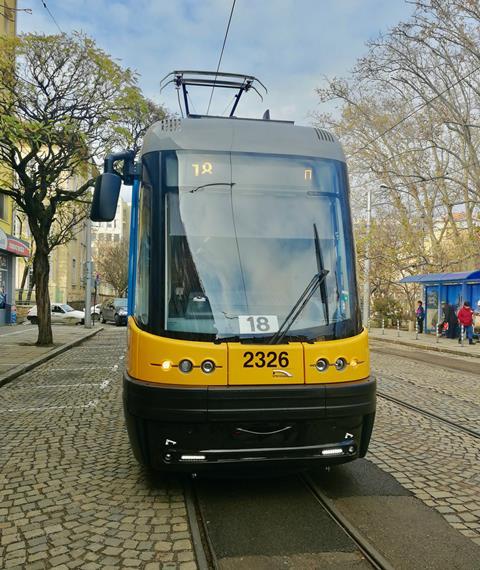 BULGARIA: Pesa presented the first of 13 trams that it supplying under a contract placed earlier this year to Sofia Mayor Yordanka Fandukova on November 28, a day ahead of its entry into passenger service on Route 18.

The low-floor trams from Pesa’s Swing family are 30 m long and 2 300 mm wide with capacity for 201 passengers including 41 seated. The air-conditioned vehicles are to be used on the city’s 1 009 mm gauge routes.

Operator Stolichen Electrotransport placed the 98m złoty contract in January, making it Pesa’s third order to supply trams to Sofia. In 2013 the operator ordered 20 Swing trams, and a further five in 2016.

Pesa is one of three bidders for a contract to supply another 25 trams. 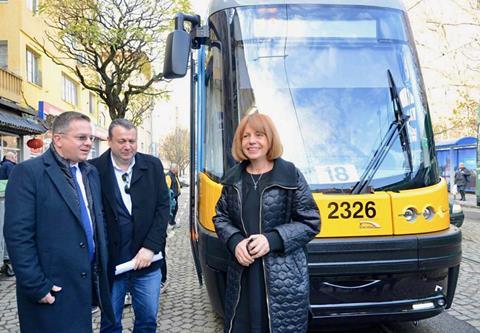