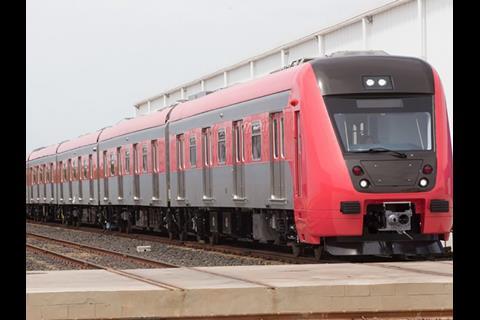 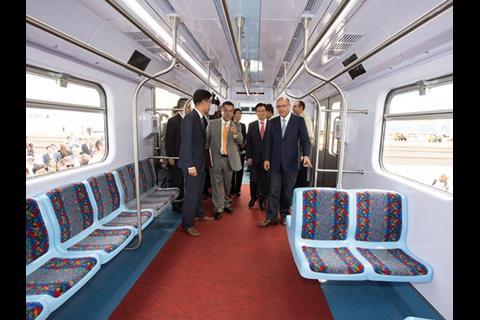 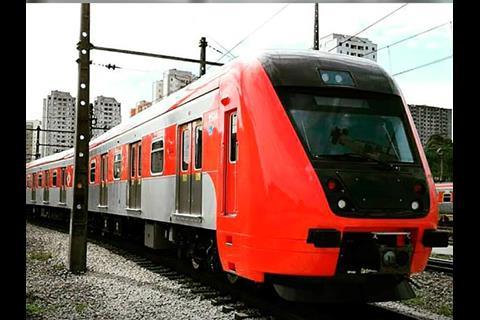 CPTM awarded Hyundai Rotem a R$788m contract in 2013 to supply 30 eight-car EMUs. A contract was awarded to CAF at the same time for a further 35 sets.

A requirement for 60% local content led to Hyundai Rotem opening an assembly plant in Araraquara in São Paulo state. The first EMU was delivered from Araraquara to São Paulo in October 2016.

The EMUs have a maximum speed of 90 km/h. They will be used on the six CPTM lines, which cover 258·4 route-km and serve 92 stations. Ridership is currently around 2 million passengers a day.